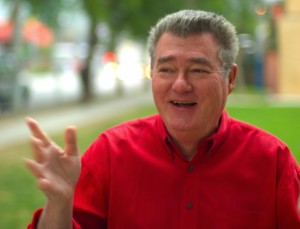 His award winning series “Crisis Counselor” was a ground breaking reality styled drama series, the first of its kind seen on a national network. The series featured many actors whose own careers have since vaulted them to national attention.

Born and raised in Washington, D.C., Don served in the US Army during the Viet Nam era, studied at University of Maryland, Westminster Choir College and Boston University.

Don is currently on staff for CBS TV Distributed series, “Inside Edition” while continuing to freelance as writer, editor, voiceover and other assignments.